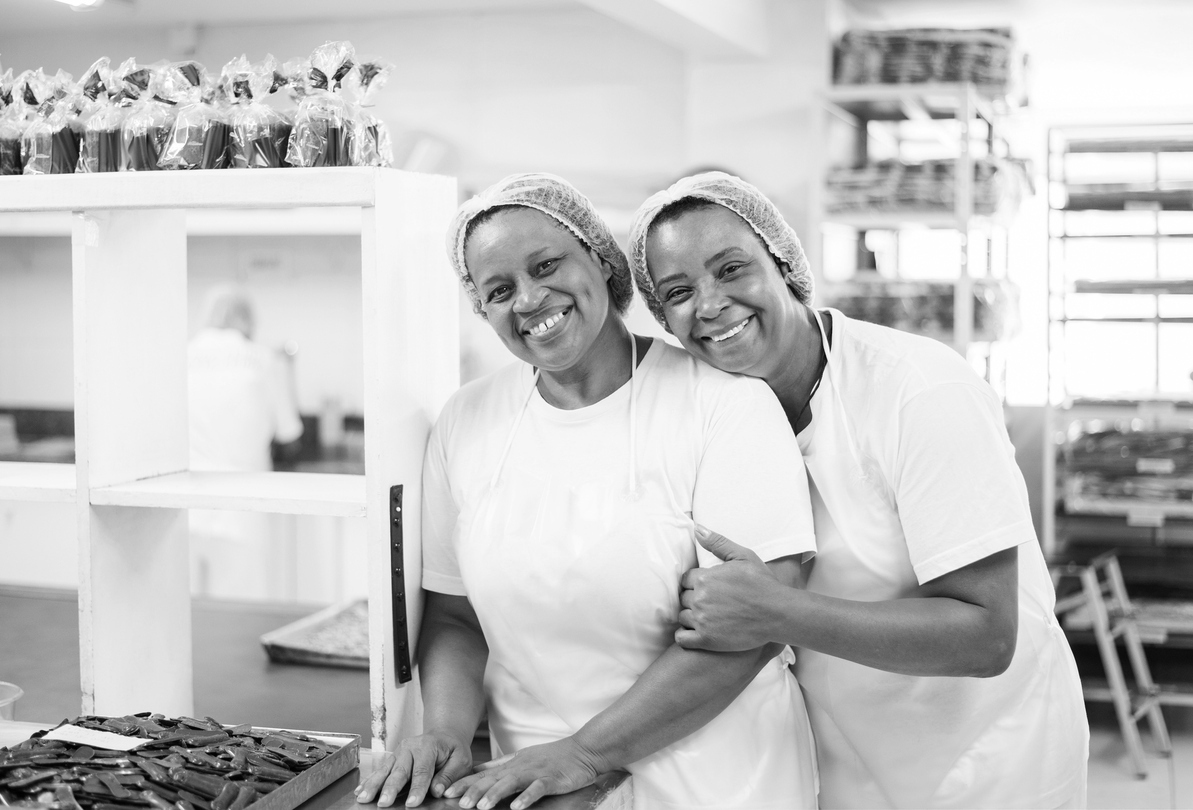 Voices of the Coalition

Hard-working Rhode Islanders are speaking up to voice their opposition to a beverage tax. See below for testimonies offered to the House & Senate Finance Committees.

“On Dec. 7, 1970, over 51 years ago, I opened my first store in Woonsocket. Through many years of hard work, I expanded to 20 franchised stores at our peak before dropping back to our six current locations across Rhode Island. In my years of business experience, I cannot think of a worse time to try imposing new taxes than now, hot on the heels of the worst economic disruptions in a generation. Businesses are already struggling with staffing, inflation and shortages. If this bill were passed, it would be average working people who would have to pay elevated prices due to the tax. This is why I wanted my voice to be heard, because once it is passed it will be too late and prices will never go back down.

We regular people, customers and small business owners, will be the ones hit with financial losses. Why raises taxes on working people when the state has a huge budget surplus for all the money it needs?”

“My business has seen many changes throughout the pandemic. I have been in business for six years and grew my business to several locations before being forced to scale back to two. Before the pandemic we had 13 employees and are now down to a crew of only five people. This is because our income is simply not enough to do what we used to. We’ve experienced a serious drop in customers since the pandemic and it hasn’t come back. On top of this inflation is killing us. These price increases are reflected in nearly every product I buy and need for day-to-day operations.

A beverage tax would only hurt our businesses further. If passed I would be forced to raise prices on beverages and likely have to lay off members of my already small staff. This is the absolute opposite of what I and my fellow employers want now. We are hoping  the worst is behind us. The small business community needs support right now, not more harmful policies.”

“We opened in late 2020 during the pandemic. Due to our timing, it has been difficult from the start, with every day demanding hard work from myself and my entire staff. We had to begin as takeout-only, have seen our food supply costs increase 10% to 30% across the board, faced shortages, and had trouble finding staff. I have been working more hours to make up for the short staffing and in an attempt to save on overhead, all while still waiting to turn a profit from our now popular local business. That said, this is not about profits. I care about people, which fuels community, and community is created through spaces like mine.

I want to fight for the community. Local businesses and average people alike need relief and not new taxes at a time like this where so many have so much to lose, both directly and indirectly, from the proposed beverage tax.”

“Imposing harmful new taxes that will negatively impact our working families, no matter how well intentioned, will provide a devastating blow to those lucky enough to still have a job…we believe that the beverage tax is wrong for our members and wrong for working families across Rhode Island and we urge legislators to reject moving forward with it today.”

“S.327 would levy a new tax on soft drinks and beverages that Teamsters produce and deliver; inflating prices while at the same time pushing down demand due to a significant increase in costs passed onto consumers. A decrease in sales puts middle-class Teamster jobs at risk and in a time of great economic uncertainty, this is not the right course of action for the State of Rhode Island..”

“During these challenging times, this new tax will burden families while they are still recovering and need our support.”

“Our Cumberland location could potentially lose business as customers only see the increase on the shopping receipt. Right now, no Rhode Island business can afford to lose customers.”

“This loss of business will certainly result in a loss of jobs which is something the state of Rhode Island cannot afford to let happen…There would never be a good time for this bill to become law but with the Covid crisis this past year, a law like this would devastate local businesses and restaurants who have already been shattered.”

“The net result of such a tax would negatively impact many of our members. In particular, the retailers and beverage distributors, which are already heavily burdened with regulations and high cost of doing business in Rhode Island, will be detrimentally affected by this legislation. In short, this legislation hurts Rhode Island businesses and ultimately, the Rhode Island consumer.”

“We believe Senate Bill No. 327 unfairly stigmatizes and singles out our product, while at the same time it would raise prices for our customers.”

“(The beverage tax) would add another unwelcome financial burden to me and my fellow restaurant and small business owners throughout the state.”

“The tax would be regressive and its cost would be passed onto customers. Rhode Island already has a reputation as an over regulated state, even if not justified.”

“An additional tax on sugary drinks will only make it harder for restaurant owners to bring employees back to work and bring the industry back to its feet.”

“We are concerned with the tax’s regressive impacts on consumers, especially those least able to afford these additional increase within their family budget.”

“The tax would cause lower-income families to pay more. Low-income people have less money to spend on groceries in general, in addition to fewer food and beverage options.”